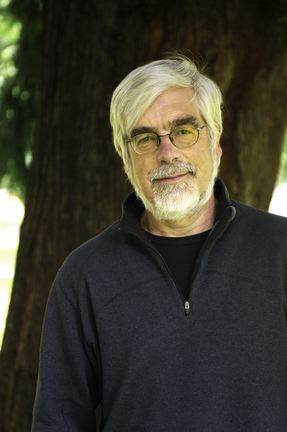 Don Colburn is a poet and retired newspaper reporter in Portland, Oregon. He has published five poetry collections, most recently Mortality, with Pronoun Shifts, winner of the 2018 Cathy Smith Bowers Chapbook Contest. His poems have appeared widely, and won the Discovery/The Nation Award, the Finishing Line Press Prize and the Cider Press Review Book Award. During his newspaper career, he was a reporter for The Washington Post and The Oregonian, and a finalist for the Pulitzer Prize in feature writing.

“Don Colburn has that rare, consoling gift: a pure lyric voice, nature bathed in what Keats called poetry’s ‘drainless shower of light.’ In Another Way to Begin, the world happens again, opening into meaning, in the rich music of its saying.”

To contact the author directly for readings and general information, please email him: doncolburn@msn.com